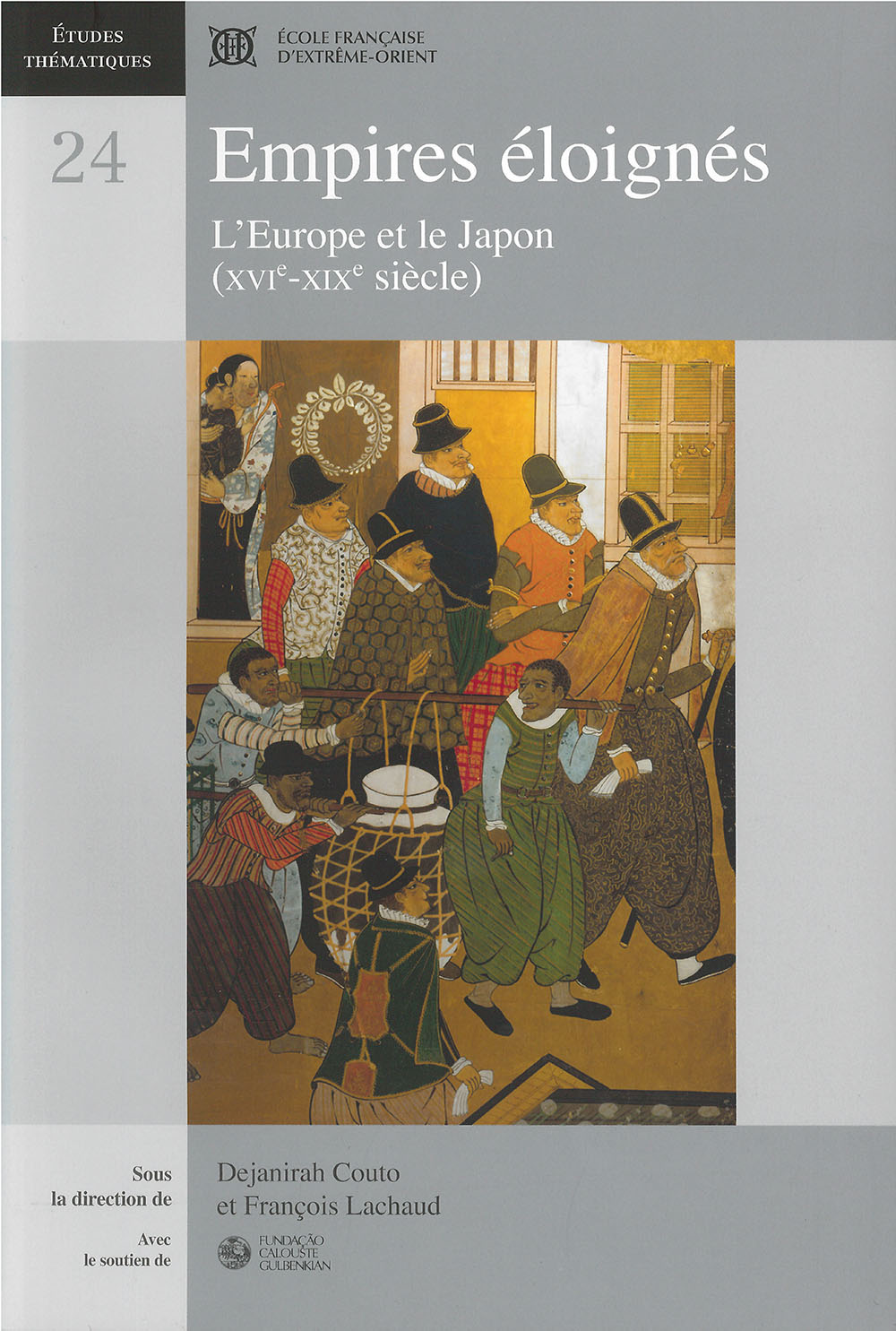 François Lachaud is Professor of Japanese Studies at the École française d'Extrême-Orient where he holds the chair on Buddhism and Japanese civilisation. He is also EFEO Professor of Japanese Studies at the Religious Studies department of the École pratique des hautes études. From January 2001 to December 2007, he served as head of the EFEO Kyoto Centre. From January 2008 to December 2010, François Lachaud was the EFEO director of studies based in Paris. From July 2011 to July 2013, Lachaud was Smithsonian Senior History of Art Fellow at the Arthur M. Sackler Gallery and Freer Gallery of Art in Washington D.C. From September to December 2014, François Lachaud was visiting professor at the Institute for Research in the Humanities in Kyoto (fall 2014) where he has been an associate member since 2004. François Lachaud completed his PhD in East Asian Studies (Japanese Studies) in Paris.  A recipient of the Stanislas Julien Prize (2006), he holds an agrégation in Japanese language and civilisation since 1994. François Lachaud first graduated (MLitt) in English studies (medieval and early modern literature/religious history) at the universities of Oxford and Paris where he also studied historical linguistics (German and Celtic languages).

He has written on a wide range of topics connected with asceticism, solitude, and eccentricity in Japanese civilisation, on collections and collectors in Edo Japan, nō drama, tea ceremonies, Chinese learning, Zen Buddhism and modern literati, cultural interactions in East Asia during the Age of Discovery (1552-1615) - especially on Jesuits' descriptions of Buddhism and on the Society's contribution to Japanese civilisation. 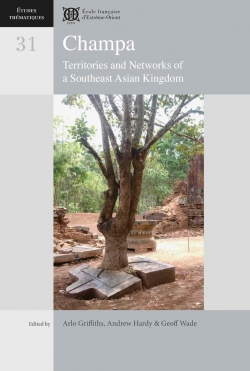 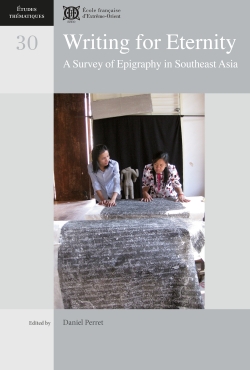 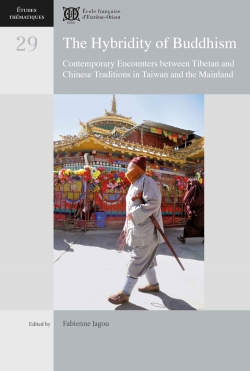 The Hybridity of Buddhism 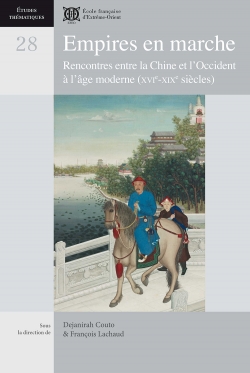 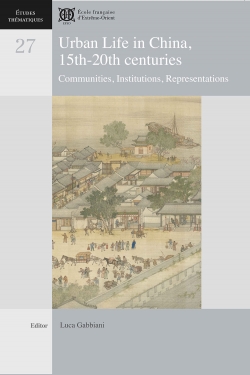 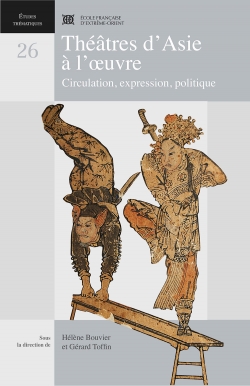 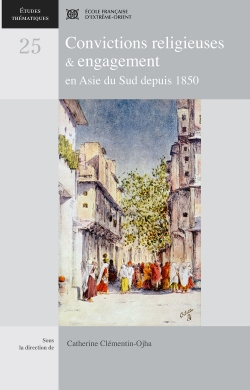 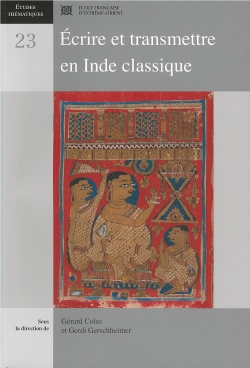 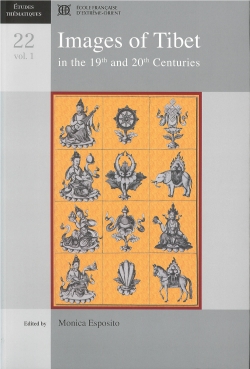 Images of Tibet in the 19th and 20th centuries 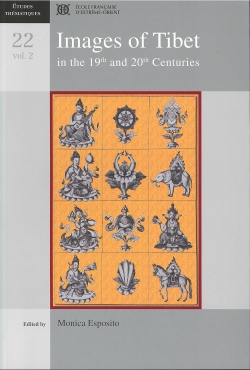 Images of Tibet in the 19th and 20th Centuries 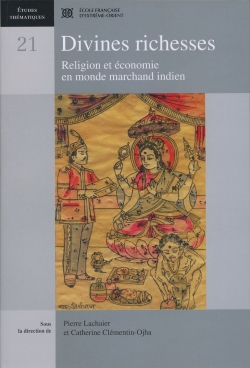 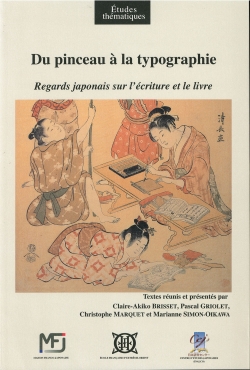