Studies on fortification in India 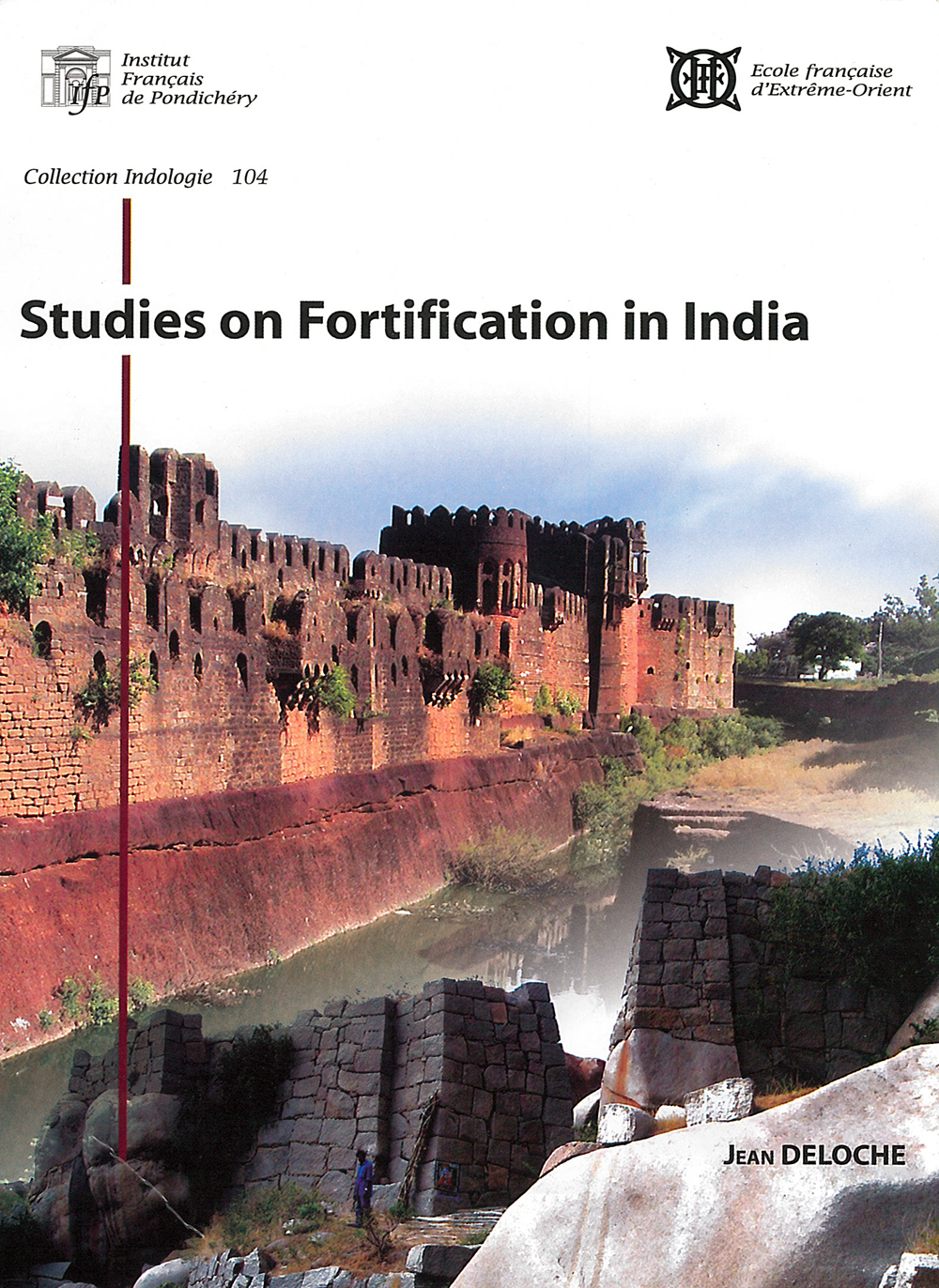 This book, based mainly on intense fieldwork and personal investigations carried out by the author over the past twenty years, brings together essays on some prominent defensive works which have been constructed over many centuries across the Indian subcontinent, particularly South India. For each period a selection has been made of outstanding examples of fortification in order to analyse the building techniques, considering the evolution of military technology, particularly the development of artillery, to establish the typology of the structures and to bring into focus a reliable method for identifying and dating defensive works in India. This study, with draws attention to the considerable skills and ingenuities of Indian fort builders, has something to engage the interest of all those concerned with Indian military monuments, be they engineers, archaeologists or historians.

Commentary Idioms of the Tamil traditions