Mingtang and buddhist utopias in the history of the astronomical clock

the tower, statue and armillary sphere constructed by empress Wu 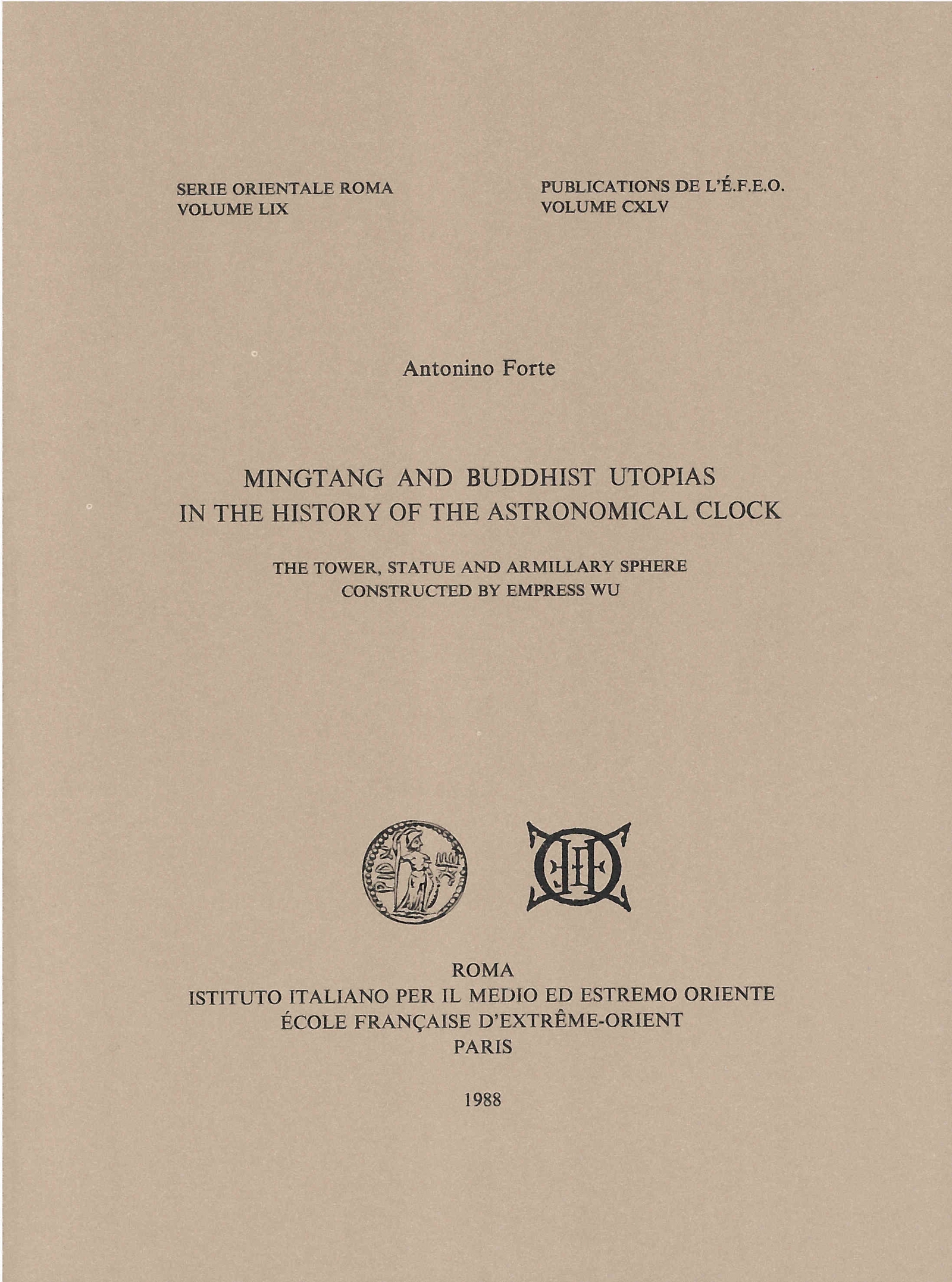 This book has its origins in research which I began in Autumn 1982 in an attempt to understand the nature of an obscure Buddhist building called “celestial hall” or “heavenly mansion” (tiantang). This building was erected in the palatine city of Luoyang in the year 689 A.D. As sometimes happens, when you look for one thing, you find other things which are even more interesting; at a certain point my research, I thus found myself pursuing a path which I never would have predicted…
Antonino Forte

Preface
Introductory essay: The clock and the perfect society
1. The Chinese clock and the European clock
2. The great regulator of Wu Zhao
3. The importance of time for the Chinese Buddhist
Appendix: On the transmission of the text of Daoxuan on the Jetevana Monastery
Chapter one: The tower, the statue, the armillary sphere
1. The great armillary sphere (Day 1)
2. The tower called Tiantang
i. Historical Events
ii. Size and architecture of the tiantang
3. The Great Statue (Daxiang)
i. The material used
ii. Installation in the tiantang
iii. The reduction of the height of the statue and its installation in the tower of the Shengshan Monastery between 705 and 710
Appendix: Matsumoto Bunzaburō confusion of the great lacquer statue with the great bronze statue on the Bai Sima slope
Chapter two: The origins of the mechanical clock
1. The Tiantang interpreted as a `sacred towerˊ
i. The three structures of the mingtang
ii. Was the tiantang part of the mingtang?
2. The mystique of the Lingtai
3. The Dayi and the origin of the mechanical clock
i. Evidence of the construction of the astronomical clock in the years 691-692
ii. Was the Great regulator of 686 a sound producing device?
iii. The setting of the dayi: the tiantang-dayi `connected towersˊ and the origin of Su Song’s `combined towerˊ
Appendix A: Notes on some great towers prior to the tiantang and their possible relation with the idea of lingtai
Appendix B: Yamada Keiji’s opinion on the meaning of dayi
Chapter three: The two mingtang compared
1. The dates of the two Mingtang
i. The dates referring to the construction of the first mingtang
ii. The dates referring to the construction of the second mingtang
2. Size and architecture of the two Mingtang
i. According to the official sources the two mingtang were identical
ii. According to Liu Su the two mingtang were different
3. The abortive attempt to reconstruct the Mingtang
i. The order of 9th December 694 to reconstruct the tiantang and the southern building
ii. Huaiyi put in their places the twelve three-metre bronze statues of the double-hour gods
4. Hypothesis on the first Mingtang
i. The southern building consisted of two storeys, a square one below
ii. Wang Qiuli’s criticism of the first Mingtang
iii. The passages in the Commentary on the Great-cloud Sūtra referring to the mingtang
iv. Sima Guang was aware of the fact that the idea of mingtang was historically applied mainly to the tiantang
v. Conclusions on the architecture and the measurements of the tiantang and of the southern building
Appendix A: The paths followed by historians to eject the tiantang from the mingtang
Appendix B: The eleven missing characters in the current editions of the Zizhi tongijian
Chapter four: Some remarks on the social context
1. The Mingtang as an architectural projection of different politico-religious conceptions
2. The fertile soil of Maitreyan utopianism
i. The tower of the white Horse Monastery of 685
ii. The tiantang tower of 689
iii. A surrogate tiantang: the tower of the Shengshan
iv. The Maitreyan cathedrals destroyed by the Uighurs in November 762
3. The Mingtang/Clock-Buddhism/Pacifism association
i. The Buddhist establishment and the tiantang
ii. The Axis of the Sky and the mingtang
iii. The mingtang in a pacifist key
Conclusion
Summary of three attempts to construct The Mingtang at Luoyang
Bibliography General
Index
Illustrations 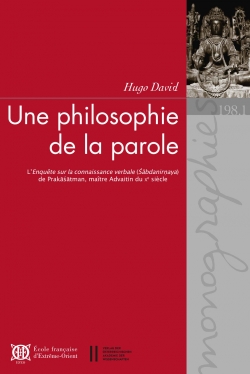 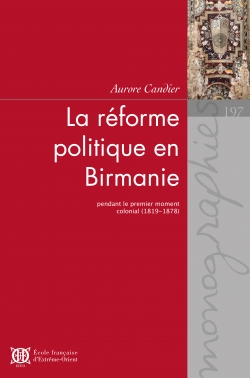 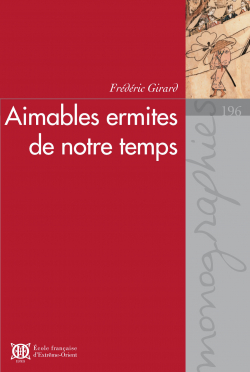 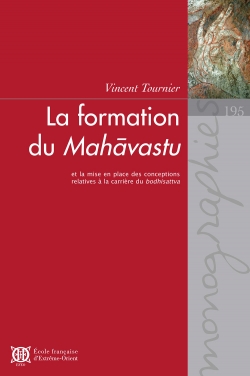 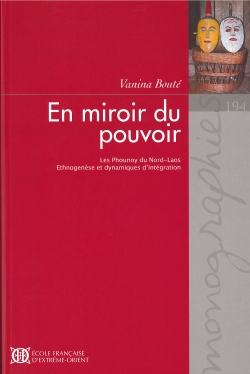 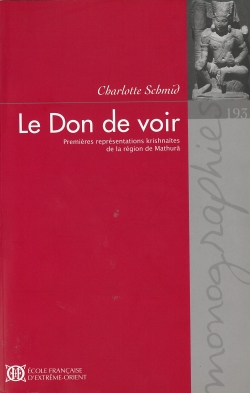 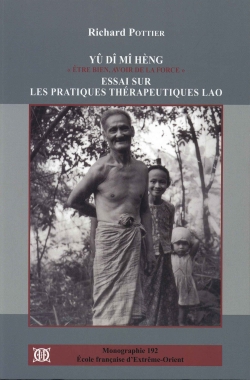 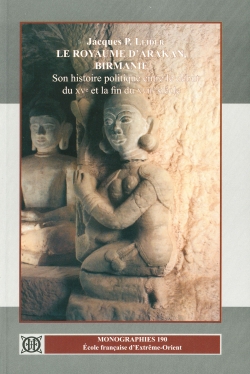 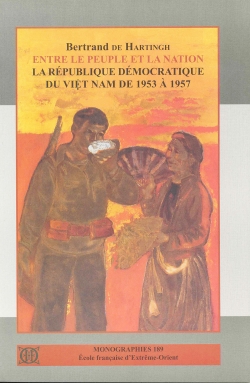 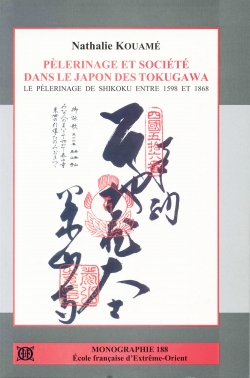 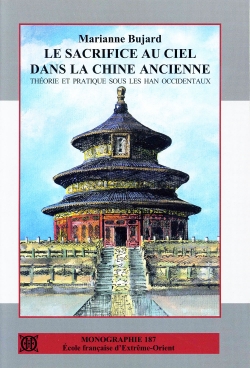