Fruits of a Franco-German project on Early Tantra 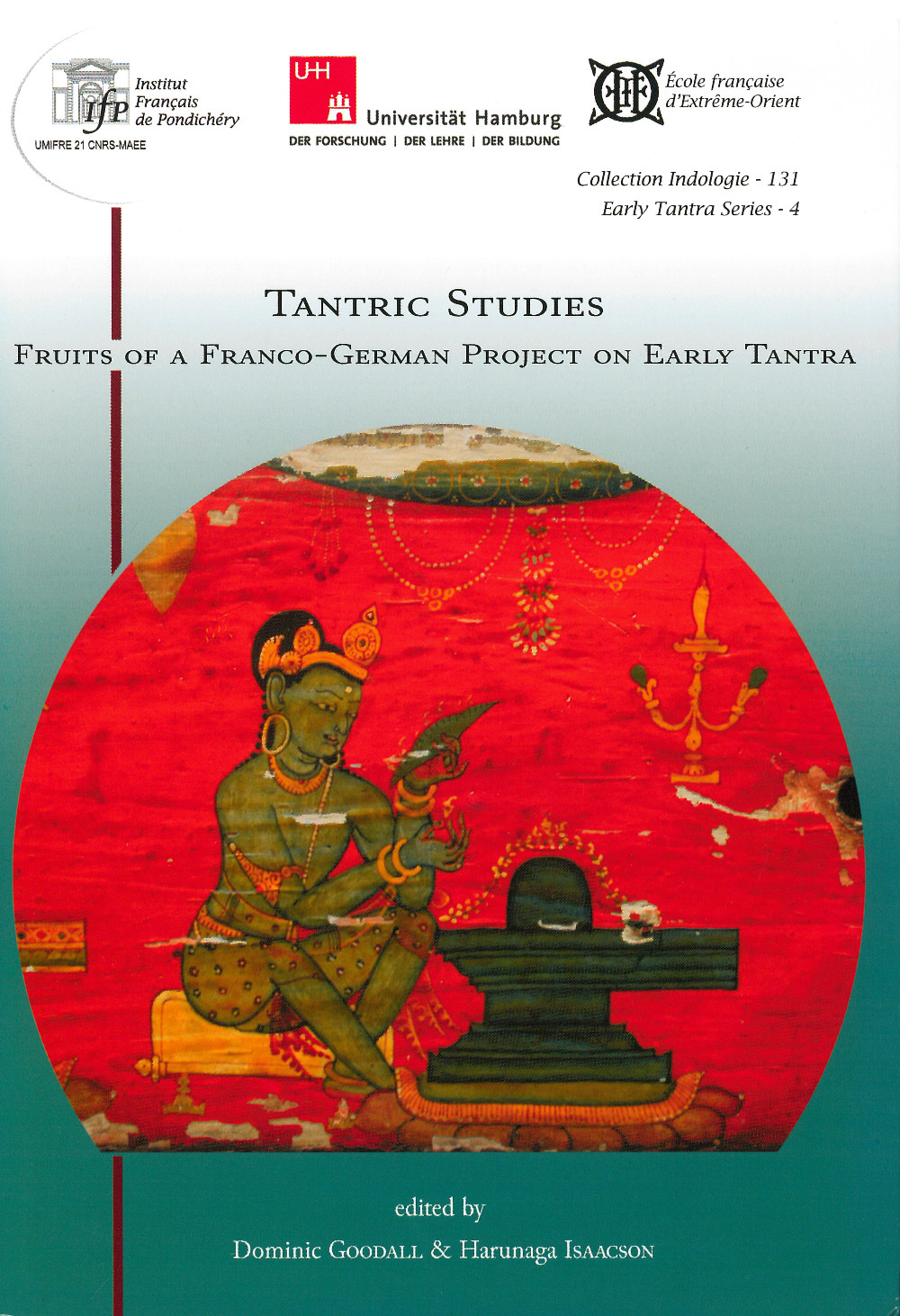 The principal works that have emerged from our stimulating project on ‘Early Tantra’ are critical editions and translations of previously unpublished primary material, which have begun to appear in this new series. This volume complements those publications by gathering together some of the fruits, direct and indirect, of the wide-ranging discussions that took place during the project’s workshops. By way of introduction, the volume opens with an attempt by the editors to draw together our findings about the “shared ritual syntax” of some of the earliest known works of the tantric traditions, with a particular emphasis on the Buddhist Mañjuśriyamūlakalpa and the Śaiva Niśvāsatattvasaṃhitā. Seven further contributions, by Dominic Goodall, Peter Bisschop, Judit Törzsök, Diwakar Acharya, Anna A. Ślączka, Libbie Mills and Péter-Dániel Szántó, throw light on a wide range of topics : the Śaivatattvas and their evolution, yoginī-temples, alphabet-deities, an early treatise of snake-related magic, iconographic prescriptions in early pratiṣṭhātantras, the implications of the use of the bhūtasaṅkhyā system, and a fragment of a Buddhist tantric sādhana.