A life at the Crossroad of Sino-Tibetan Relations 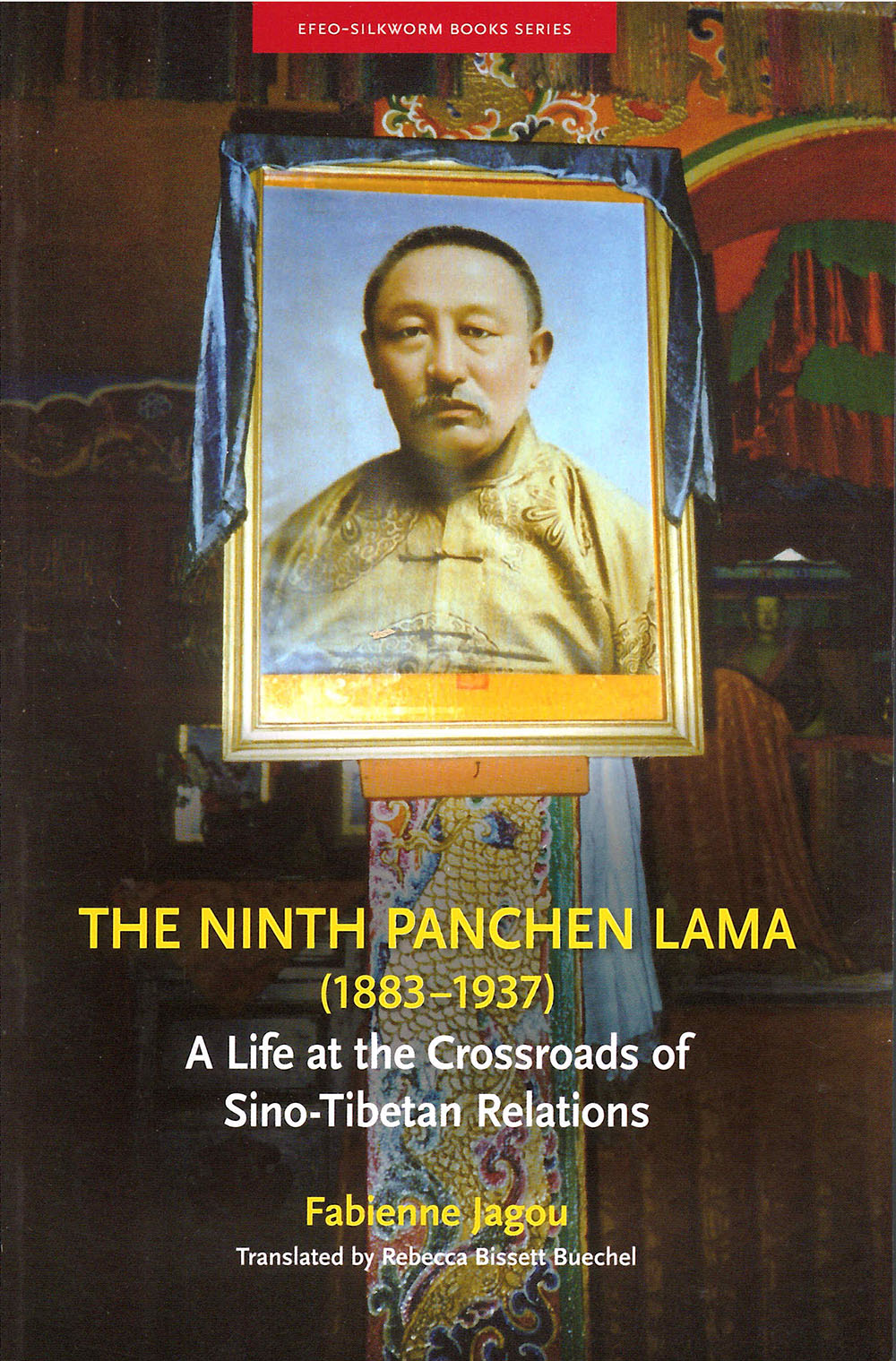 This biography of the Ninth Panchen Lama, the second highest spiritual authority in Tibetan Buddhism, offers new insights into the tumultuous history of the relations between China and Tibet at the start of the twentieth century. It demonstrates how the Panchen Lama’s flight from his monastery on the night of December 22, 1923, remains an essential characterizing event of Tibet’s modern history. In China, the Panchen Lama became entwined with not only the Republican government, but also the world of international politics. By the 1930s, the prelate was to find himself a pawn in a diplomatic game played by China, Lhasa, and England for control of Tibet. His flight from his country set the stage for Chinese Republican, and later Communist, control over the selection of his successors, with repercussions even today for Sino‐Tibetan relations. Fabienne Jagou is a member of the École française d’Extrême‐Orient. She teaches Sino-Tibetan history at the Institut d’Études Politiques, Lyon, France, and is author of numerous articles on modern Tibet. She received the Taiwanese‐French Foundation’s Education and Culture Award for this research. The EFEO-Silkworm Books Series is an innovative new series of research work on Asia, a collaboration between the École française d’Extrême-Orient (EFEO) and Silkworm Books to translate French publications for an English-language readership. EFEO is France’s premier research institute dedicated to the study of Asian societies. Silkworm Books is Southeast Asia’s leading publisher of English-language books on Asian history and current affairs. The Ninth Panchen Lama (1883–1937) is the first publication in the EFEO-Silkworm Books Series. 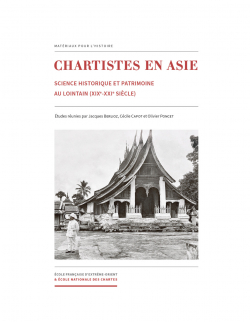 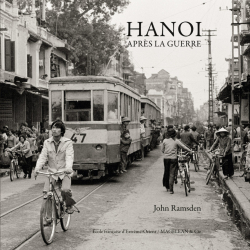 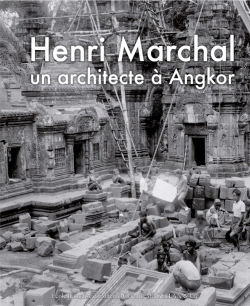 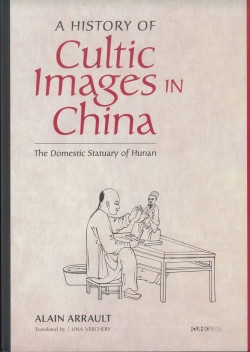 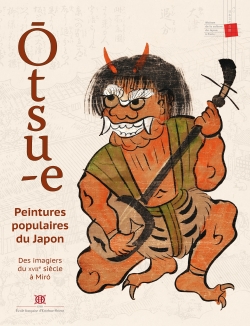 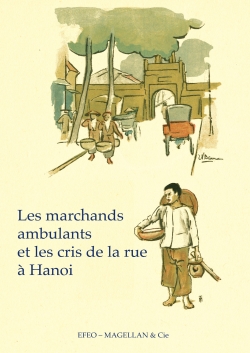 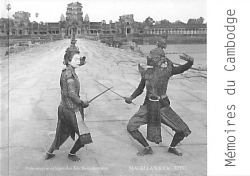 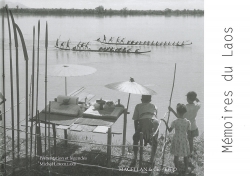 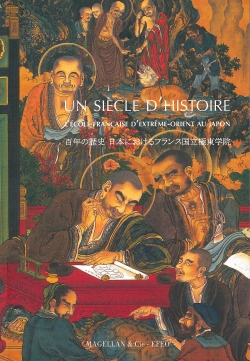 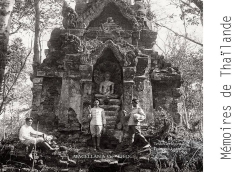 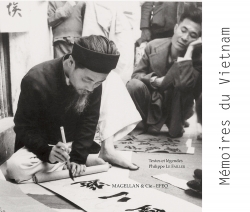 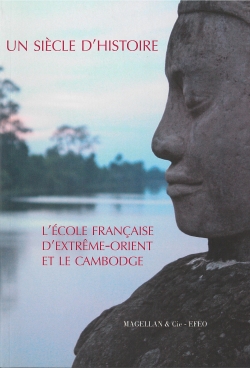