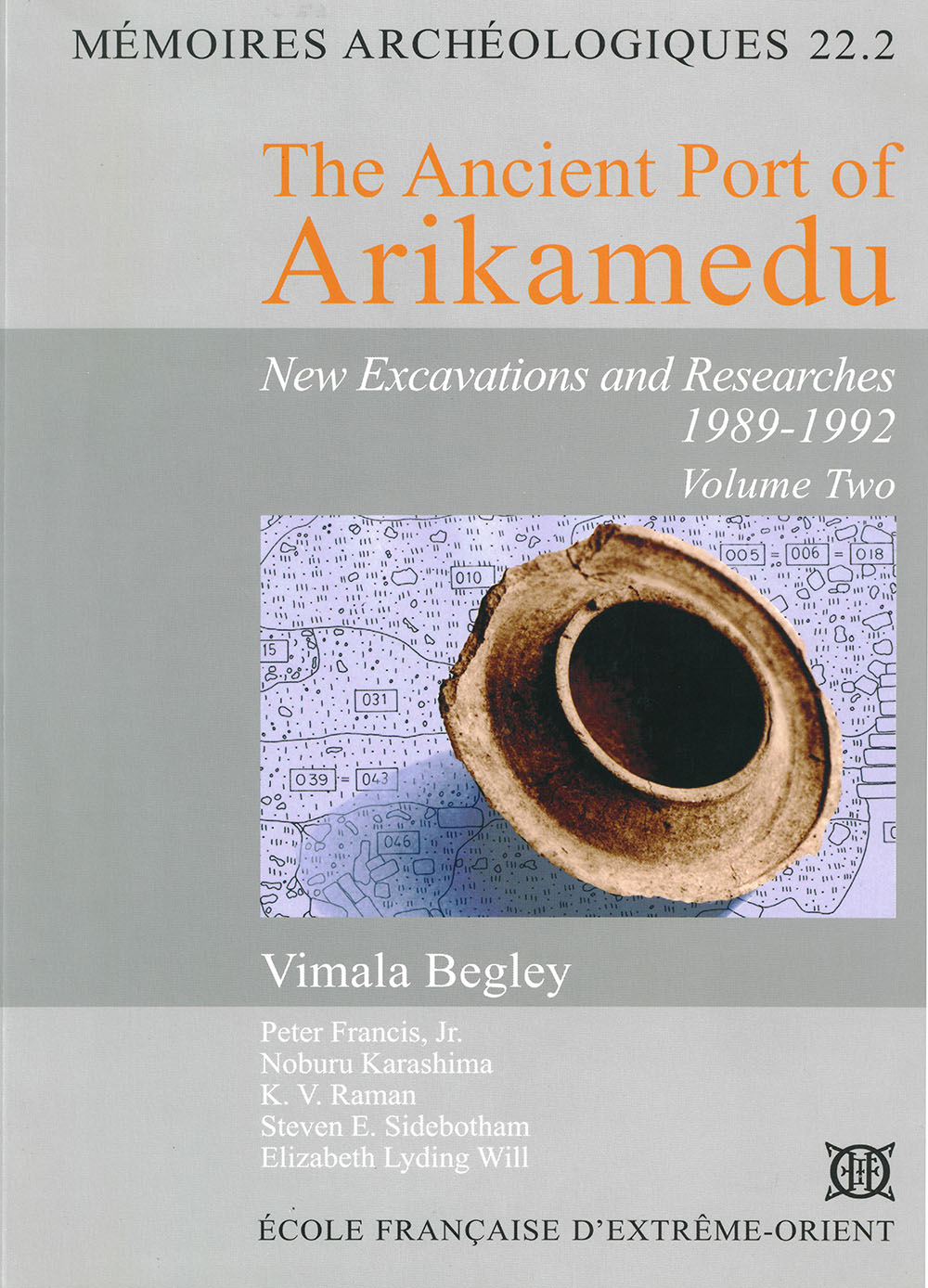 Arikamedu, located on the Coromandel coast of India, is the most important site for the study of Indian sea trade with the Mediterranean region during Imperial Roman times. The site has been excavated previously in the 1940s and 1950s, but because of many unresolved problems, during three seasons from 1989 to 1992, new excavations were carried out as a collaborative project of the University of Pennsylvania Museum and Madras University. The project was conceived by Dr. Vimala Begley who has previously edited Rome and India: The Ancient Sea Trade (1991), conceived the project.
The present volume is the second (the first was published in 1996) of two which comprise the final excavation report. Altogether seven eminent scholars, with expertise in both Indian and Greek and Roman archaeology, are the joint authors of this study, which is unique in its attempt to understand the layout, economical basis and historical significance of this most famous Indian seaport and its overseas commerce.
The methods of excavation and recording of data used by the excavation team differ widely from those commonly used in India. Since the site has been extremely disturbed from ancient times to the present, the authors have provided a detailed examination and catalogue of the artifacts recovered from both their own and earlier excavations. Along with this second volume, the final excavation report will shed new light on a site that turned out to be far more complicated than any of the earlier excavators had realized.
Extensively illustrated, with site plans, photographs of pottery and numerous drawings, the both volumes will be an indispensable reference work for scholars interested in the entire array of sites along the Coromandel coast which provide evidences of an extensive network of trade that existed before, during and after the period of Indo-Roman trade. 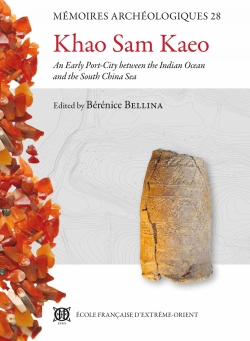 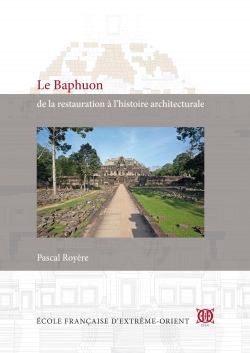 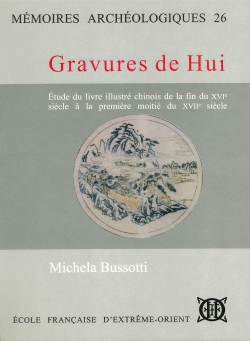 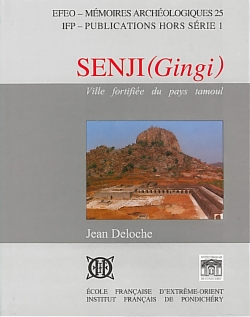 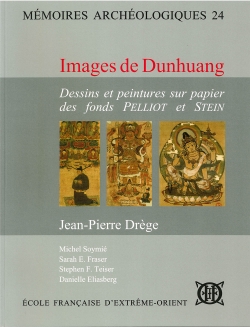 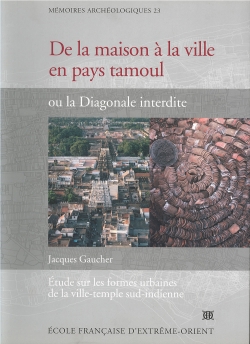 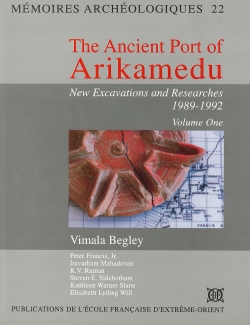 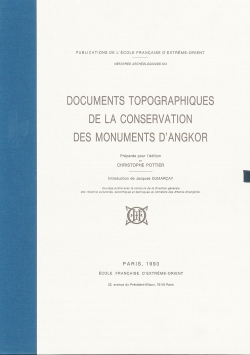 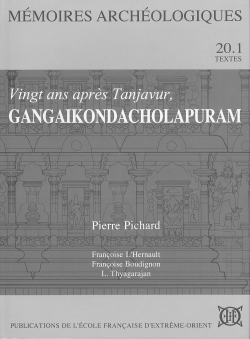 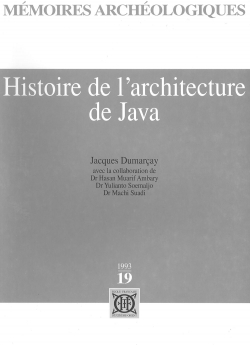 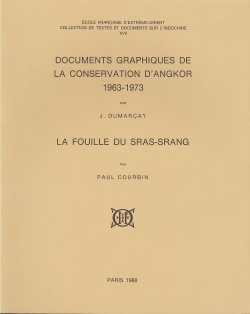 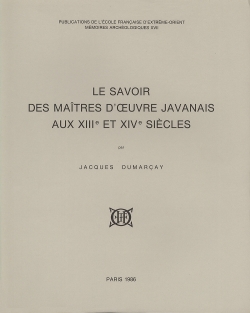