is Professor of Daoist Studies in the Department of Cultural and Religious Studies, Chinese University of Hong Kong, where he is now serving as the Chairman of the Department and Director of the Centre for Studies of Daoist Culture. He is chief editor of the journal Daoism — Religion, History and Society. He received his Ph.D. from The Divinity School at the University of Chicago, specializing in Daoism, history of religions, and social scientific theories of religion. He is the author of Guangdong Local Daoism: Daoist Temple, Master, and Ritual (Chinese University Press, 2007); Hermeneutics and Religious Studies (Chinese University Press, 2003); Hong Kong Daoism (co-author, 2009); and History and Transmission of Daoist Temple Ritual in Hong Kong (co-author, 2007). He has also edited Conflict and Peace in Religions (2007), Daoism in Hong Kong and South China (2005); Daoist Studies and Chinese Religious Culture (2003); Interpretation of Hope in Chinese Religions and Christianity (2002), and Daoism and Popular Religions (1999). His recent writings focus on Six Dynasties Daoism, Daoist ritual studies, and history of Daoism in Guangdong, Hong Kong and Macau, which have been published in Asia Major, Numen, T'oungPao, China Quarterly, Journal of Chinese Culture (Hong Kong), Taiwan Journal for Religious Studies , and Social Compass. 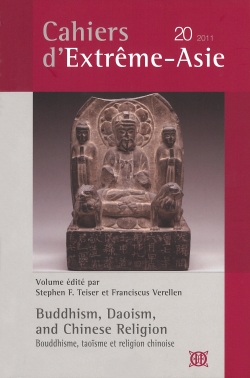 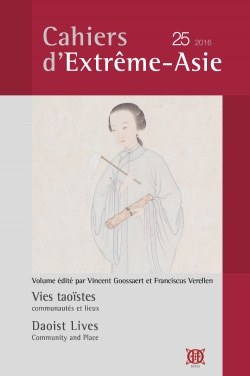