Professor Barrett completed a first degree in Chinese Studies at Cambridge in 1971, and a doctorate in Buddhist Studies for Yale University in 1978. After teaching at Cambridge from 1975 to 1986, he became Professor of East Asian History at the School of Oriental and African Studies, London, where he has since 1994 taught in the Department of the Study of Religions. His research is primarily concerned with the history of religion in China, particularly during the Tang period, and his books include Li Ao: Buddhist, Taoist, or Neo-Confucian? (Oxford, 1992); Taoism Under the T'ang (Wellsweep, 1996); and Poems of Hanshan (AltaMira, 2003, with Peter Hobson). His current research interests include the religious background to the emergence of printing, and Zen poetry concerning cats. 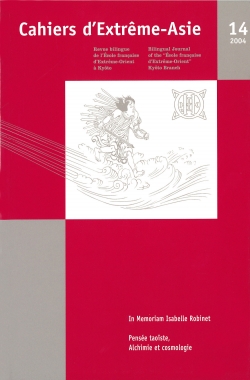